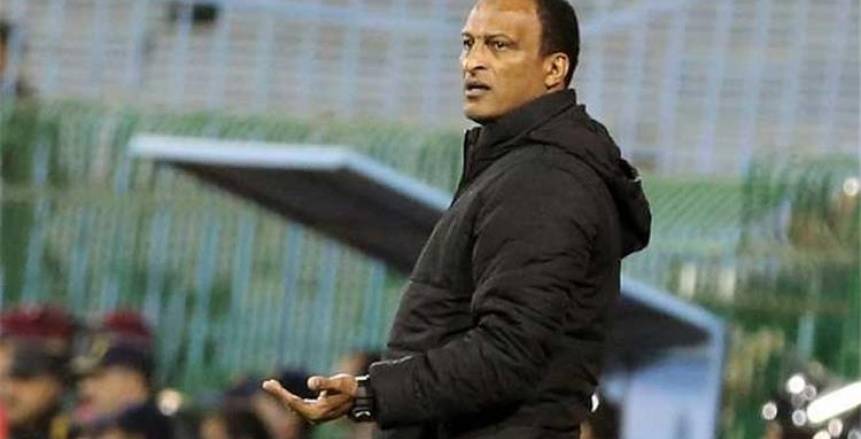 Osama Orabi, the star of Al-Ahly and the former Egyptian team, confirmed that the Egyptian football has been marred by a state of randomness during the last period, at the administrative level, stressing that he would have preferred the departure of the board of directors of the Egyptian Football Association completely, than sacrificing and dismissing Ihab Galal, the coach of the Egyptian team. .

Orabi: Al-Ahly will stick to its right

The former Al-Ahly star explained that he sees a state of confusion in the management of the Egyptian football, stressing that he believes that Al-Ahly club will adhere to its right to the African final crisis and will continue to escalate the matter. 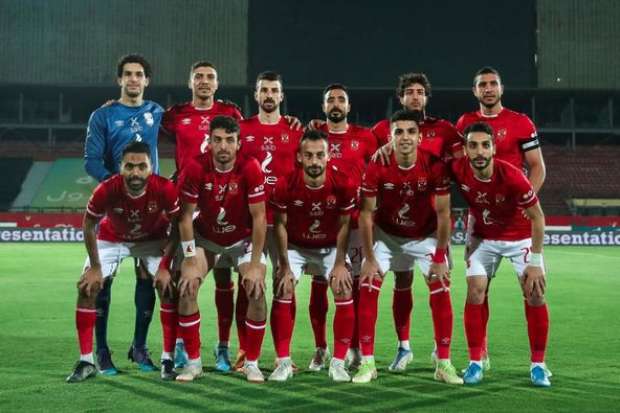 Orabi: I do not understand the insistence of the Football Association to dismiss Jalal

Orabi explained that he also did not understand the Football Association’s insistence on dismissing Ihab Galal as coach of the Egyptian national team, with news about the possibility of the return of Portuguese Carlos Queiroz, the former coach of the national team, to his position, regardless of the difference in views about his capabilities.

The former Al-Ahly star confirmed that the Football Association had to support Ihab Jalal, because they were the ones who requested a contract with him.

Orabi asked about the contract with Queiroz, saying: How do they want to sign Queiroz, whom they ended their contract with a month ago? He stressed that there is a state of randomness in Egyptian football, and the Football Association had to leave instead of sacrificing Ihab Galal.

The Egyptian Football Association had decided to leave Ihab Al-Masry from training the Pharaohs after the team’s severe loss to Ethiopia in the 2023 African Nations qualifiers and then to South Korea in a friendly. 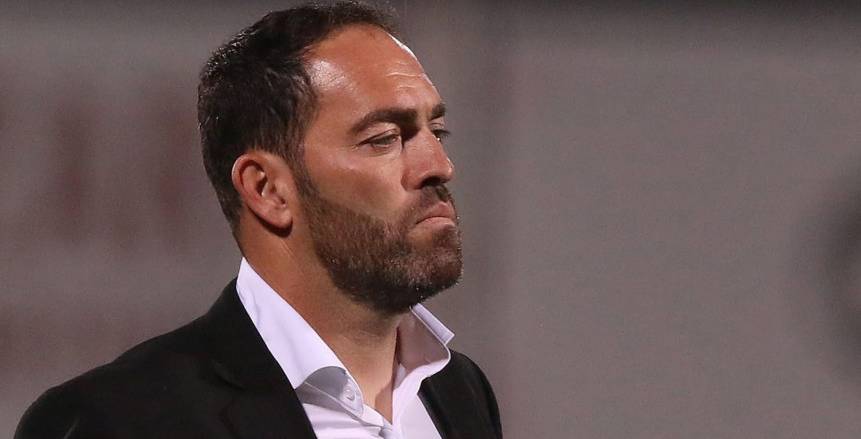 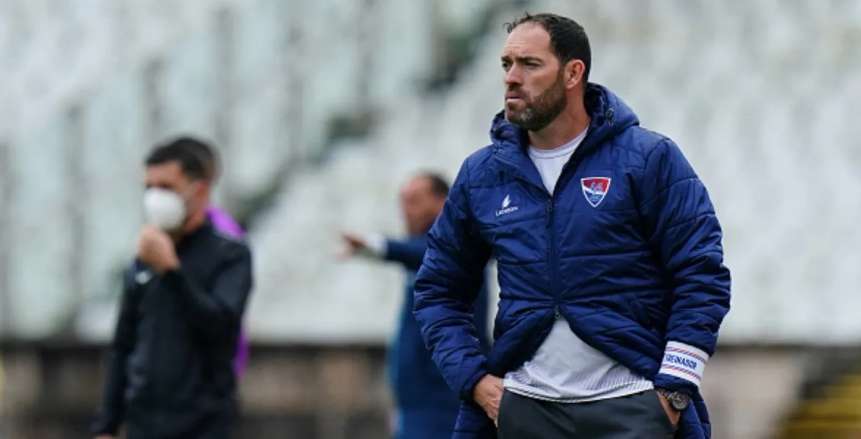 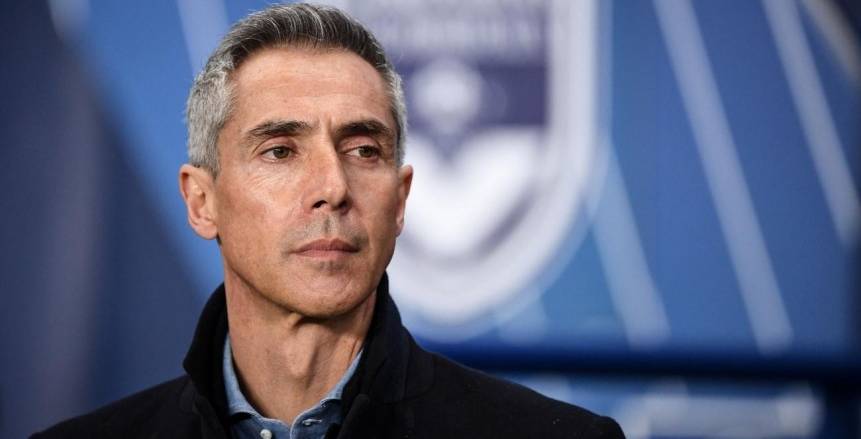